Houseplants are hot! In addition to the health and comforting benefits of living plants, Hollywood utilizes indoor and outdoor plants to create particular styles and moods. There are many films which make creative use of indoor plants. The Sansevieria, sometimes referred to as Hollywood’s plant, has appeared in film and TV dating back to at least the 1930s. A Serbian Film, Being John Malkovich, Blue Velvet, Duck Soup, Groundhog Day, HomeGrown, The Paper and These Final Hours are just some examples.

Film and TV shows like The Great Gatsby, When a Stranger Calls, Leon, Mad Men, The Hobbit, and Alexander have used plants to enhance their sets and scenes: 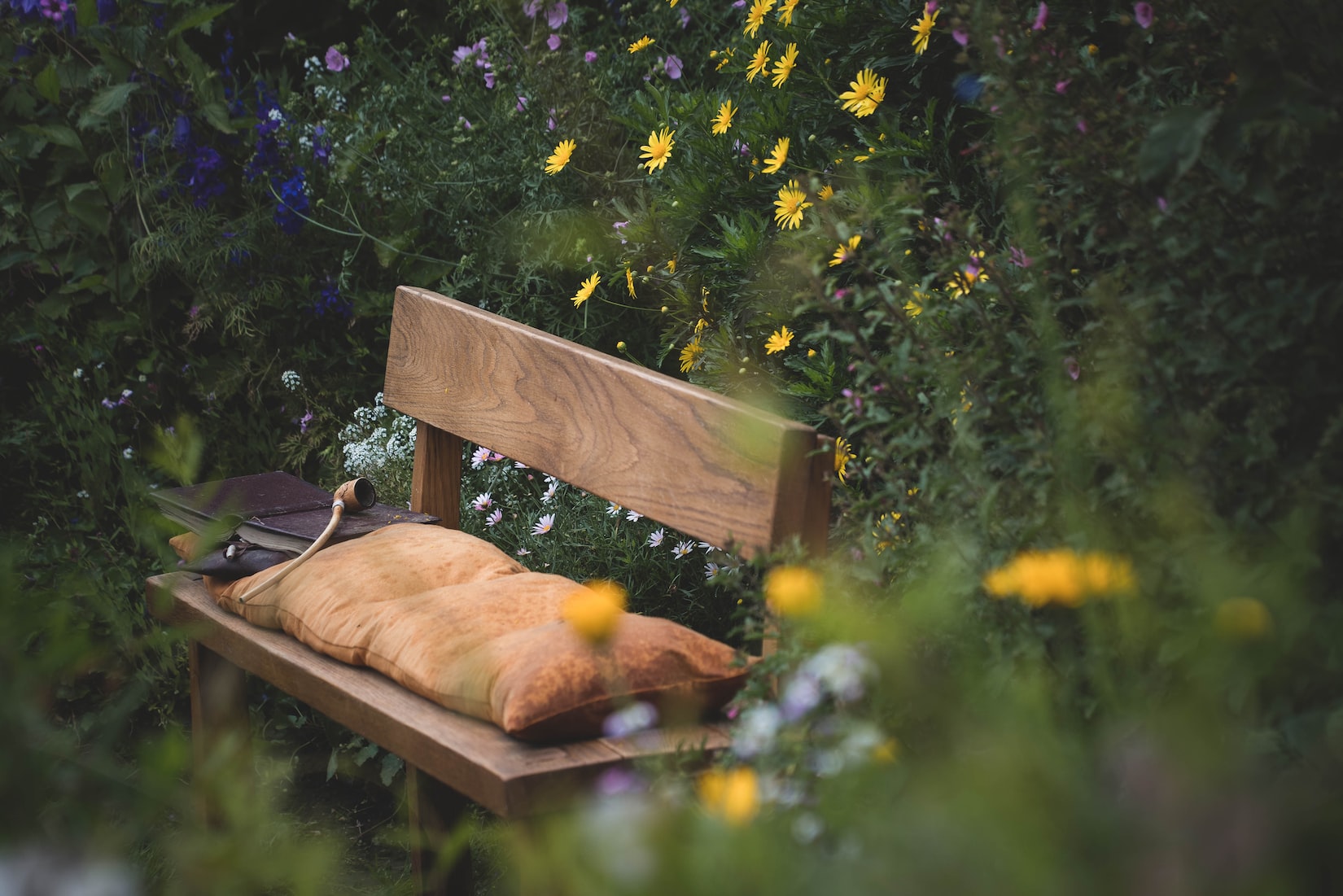 Making plants available to film and TV studios is the Greensperson - the member of the film crew who is responsible for renting, buying, replanting, arranging, taking care of, and ultimately returning plants.

The Greensperson is generally a member of the art department and works closely with the production designers, set decorators, and special effects team to realize the director’s vision for the given scene. In pre-production, the Greensperson conducts a ton of research, figuring out which houseplants, bouquets and other indoor vegetation will be needed for each and every scene.

In addition to the Greensperson, some productions will utilize the services of a private company. One of the most successful and well known is Jackson Shrub and Supply. Family run since 1937, the North Hollywood-based company is primarily dedicated to providing the entertainment industry with live plant rentals as well as other props and set construction services.